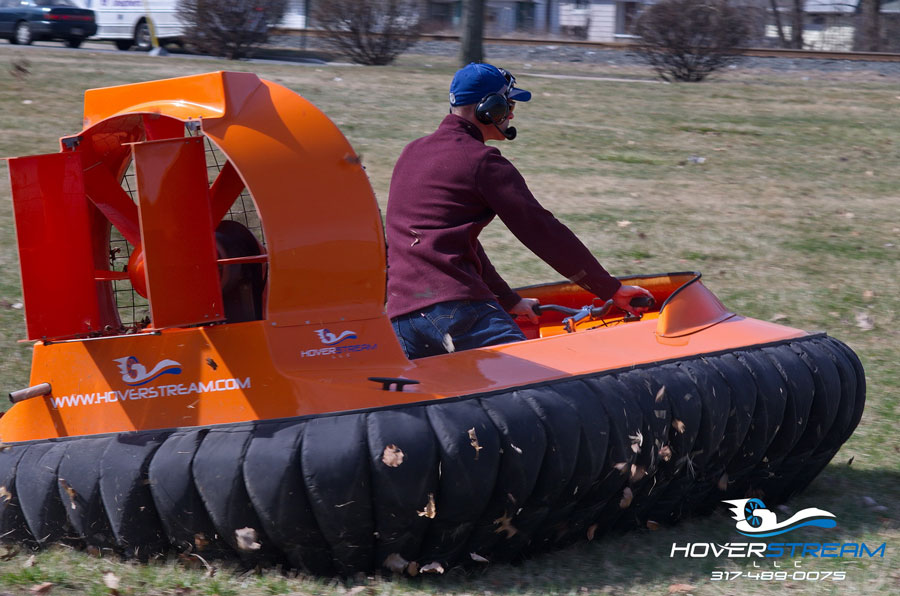 I’ve known Jason Kuehn, Founder and President of Hoverstream, for quite some time. As a member of the Hoverclub of America, a non-profit organization that further advances Hovercraft, I used to organize one of its events. I had the honor of getting to know Jason through that association.

Being involved with the sport since the late 1980s, I knew that Jason was selling spare parts and was serving that segment of the industry. So when I saw that he had branched into full-blown manufacturing, I knew he would be someone I could trust to purchase a top-quality, durable craft with complete customer support.

I have actually purchased two craft from him, the Snapper, which my wife also uses for accessing nature photography, and the Marlin III. I love them both. I’ve had many different craft over the years, and I’ve liked some more than others, but the particular design of the two Hoverstream craft, especially my Marlin III, has everything I need.

The addition of the four-stroke engine with the Marlin really grabbed my attention—that was key for my purchasing decision. As far as the Snapper—it’s easy to maneuver and a lot of fun. For anyone not familiar with these types of machines, the Snapper is a great starter craft. We live in Central Ohio, so both of these craft are perfect to take down our favorite scenic river that heads down through southern Ohio. 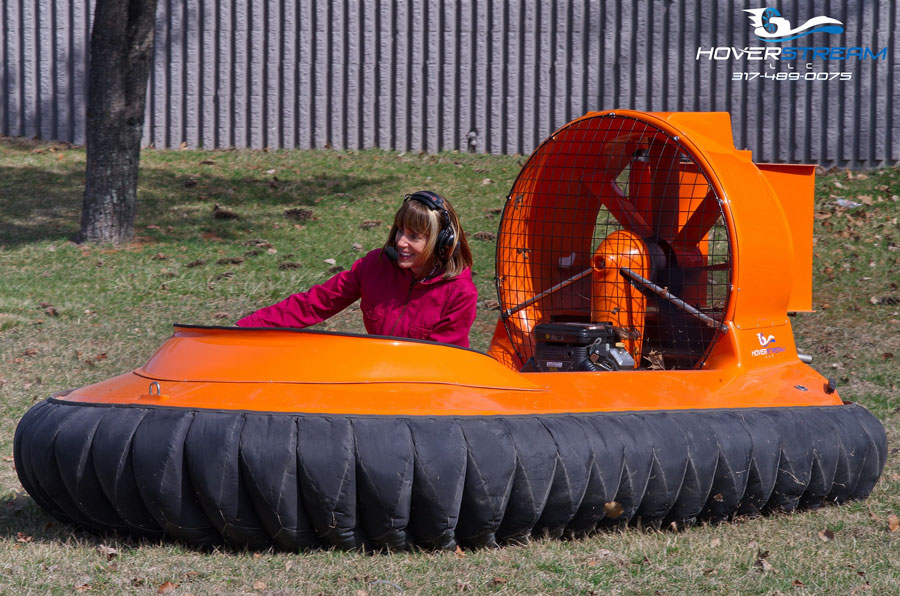 As a customer working with Jason, he’s always been a straight shooter. I haven’t experienced any issues whatsoever with him. I would recommend Jason to anyone because he’s got a deep understanding and experience with his products and the industry as a whole, and that gives me a good sense that he’s going to be around awhile. Plus, I really like the fact that he’s definitely on the younger end of the spectrum, so he’s on top of the latest technology and will be around for quite some time.

The bottom line is that the Hoverstream craft seem to be very well built, and their performance is at least as advertised and so much more. I feel very secure in them. I’ll probably investigate some of the other models that they produce in the future. It probably won’t be my last purchase that I will be making.

Matt is a very experienced Hovercraft operator. He is President and CEO of The Litter Companies, based out of Chillicothe, Ohio. For more information, go to www.litterpropane.com.